Club Milestones
This weekend doubles as a celebration of two of our members marking milestone games.
Melissa Light becomes the first member of the Light clan to chalk up 300 games, having begun her senior career way back in 1995. The Light family has been part of the club for more than 25 years and Mel was part of the Cannons’ 2006 State League 4 premiership team. Rock solid in defence, 245 of Mel’s 300 games have come in the club’s top grade. Congratulations Mel.
Sean Dack made his senior debut in 2014 and will play his 100th senior game on Saturday. A quiet achiever, Sean is a hard worker who is 100 per cent effort every time he sets foot on the pitch. 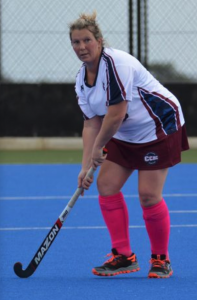 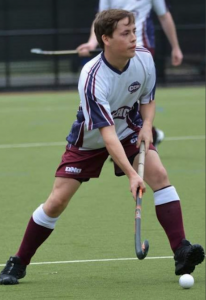