Round 9 Reveiw
A fashionably late Bryan Young hat trick sparked the Men’s Firsts’ come-from-behind 5-3 win over ECHO.
The Cannons had a shocking start, conceding the first two goals of the game.
But Evan Rundell and Pete Jennings – off a brilliant pass from Craig Moore – pegged the margin back.
ECHO scored next but the enigmatic Young would not be denied, producing some stunningly skilled individual hockey to ensure the Cannons would not be denied.
The win was vital, giving Casey a one-game break on their opponent at the top of the Vic League 2 ladder.
It was also a successful day for the Women’s Firsts, who toppled ECHO in a 3-2 thriller.
Goal machine Jess Light, evergreen Fiona Young and the technically sound Bronwyn Moult each beat the goalkeeper to ensure victory.
The win was huge in the scheme of the season, shoring up fourth spot in Vic League 2 by giving them a two-game buffer on their opponent in fifth.
A double from striker Jason Moult helped propel the Men’s Twos to a 5-1 canter against ECHO.
Moore and Riley Davis also scored, but a first Reserves goal to young gun Matthew Lawler was the highlight for a Cannons’ side that is one game behind top-spot in Vic League 2 Reserves
The Women’s Twos game was sadly stopped just after half-time, due to a serious injury to an opponent. The Cannons had the majority of play, but could not find the net – but had unfortunately allowed a goal to top side RMIT and therefore surrendered the points.
They remain fourth in Pennant F.
A Benny Knight goal in the opening quarter was enough to give the Men’s Metro B side all three points against OHA.
It wasn’t for lack of trying, the Haileybury goalkeeper putting together an other-worldy performance with a series of freakish saves that ensured the match would hang in the balance until the final whistle. Casey remains third on the ladder.
The Women’s Thirds had their fifth draw of the season and are now in danger of losing touch with the top four in Metro B. Bridie Drane Johnson was one of the goal-scorers.
The Men’s Fourths grabbed their first points holding third-placed Melbourne Uni to a 0-0 draw in Metro C.
The Master scored a 2-1 win over Doncaster to keep their finals hopes alive.
Steve Ray and James Doble were the goal scorers and, with three wins from their past four games, are now only one point out of the four.
The U14 side remains one of three teams at the top of the ladder on 18 points, thanks to a 3-0 win over Frankston.
The Cannons were powered by a double from Thomas Pettigrew – giving him 17 goals in just seven games – while Leandi Blignaut got herself in prime position to score the other goal. Charlie Kimm impressed with his pace, while Lachlan Light formed a brick wall in defence.
Pettigrew, fresh off a grand final appearance at the Junior State Championships, is a super-talent, but he plays a team game that encourages his teammates to get involved and gives them an opportunity to improve. He can be proud of his efforts. 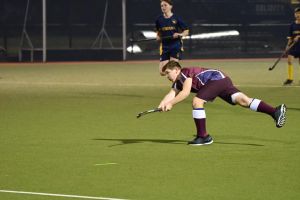 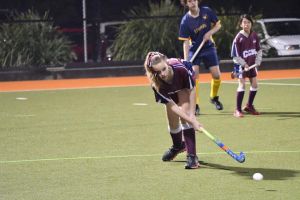 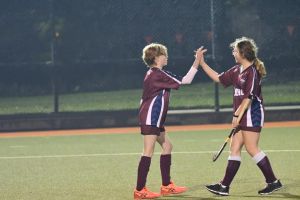 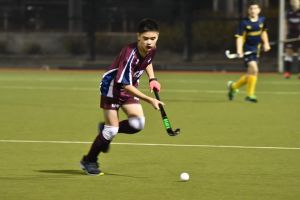 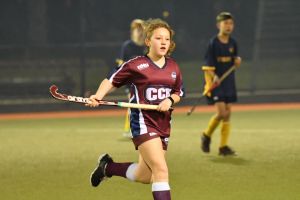 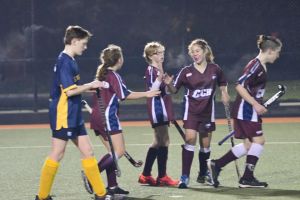 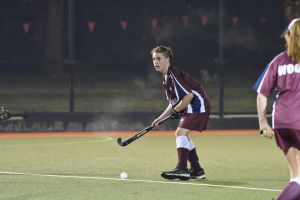