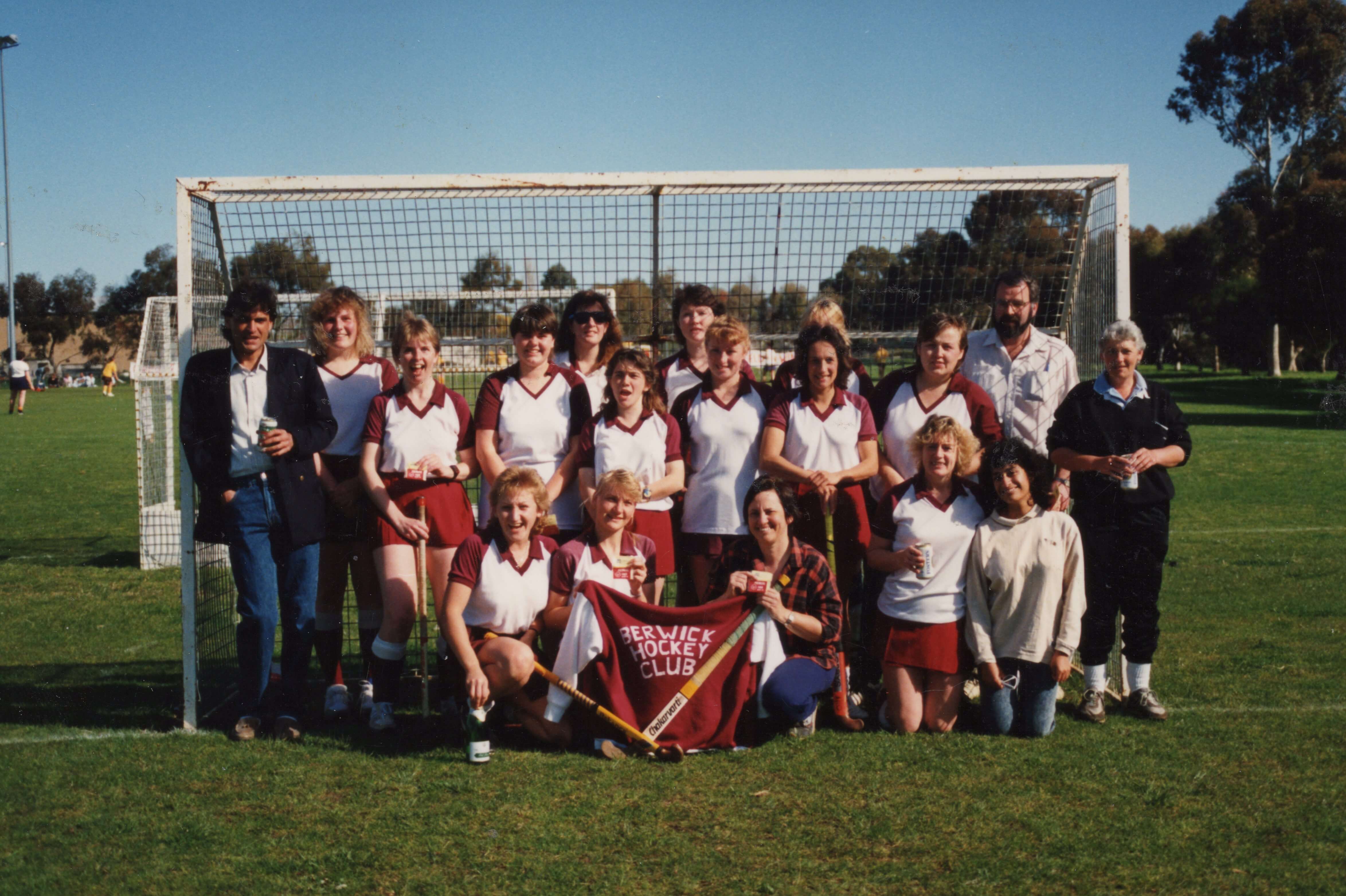 In 1992 the club expanded by entering a Men’s team and the junior ranks increased.

By 1993 there was a big push to move away from grass grounds and onto synthetic surfaces. The Berwick Hockey club began to play more regularly at Dandenong’s Mills Rd which had a brand new synthetic surface.

In 1998 the club changed it’s name to Casey Hockey Club. Success eluded the senior group but the junior unit thrived winning two premierships (the first Junior premierships for the club). 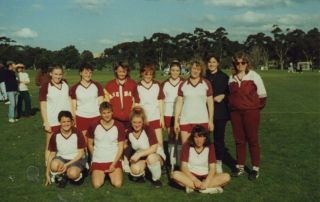 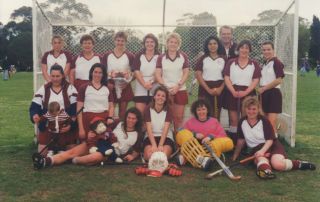 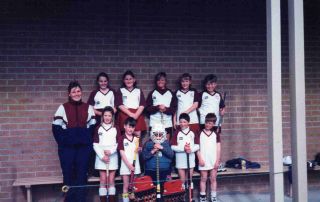 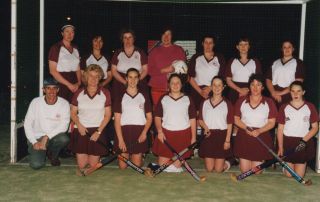 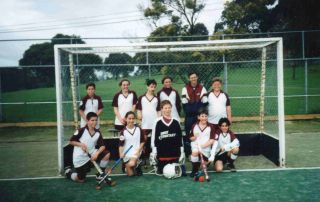 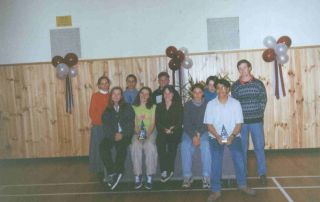 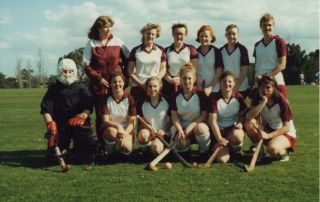 More expansion was made in 2000 with the introduction of a Veterans team.

The club fortunes rose dramatically in 2001, although the Men’s SL5 team unluckily lost by a goal in the preliminary final the association promoted the club to SL4. The best news came in 2001 when the council announced a new synthetic turf pitch would be constructed in the City of Casey. On 26th March 2002 Casey trained on the new pitch at Berwick Secondary School for the first time.

The club continued to grow in members throughout the 2000’s. A new club rooms was built in 2007. The club had great success in 2011 to 2013 winning three premierships in a row.

Success came throughout the 2000’s with the club reaching the Men’s Premier grade in 2015 and the women being promoted to VL1 grade in 2016.

With a strong playing group in men’s, women’s and junior units the club is in a very good position to continue to grow for years to come. 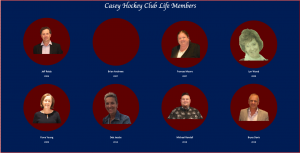 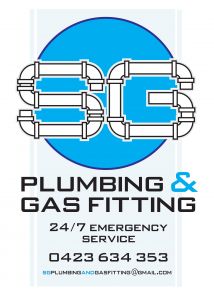 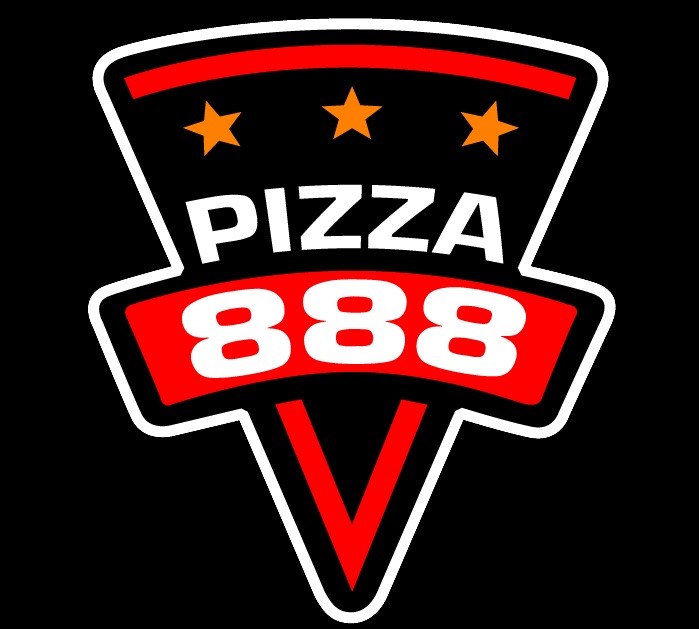 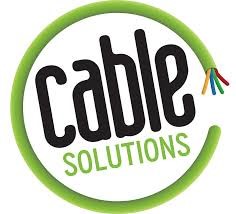